Me & my Philippines: rapper Abra

Raymond Abracosa, 24, better known as “Abra” is a Filipino rapper, battle MC and a songwriter.

His song Gayuma from the album “Abra”, now on iTunes, has received 33.6 million hits on YouTube

My parents are both from Bicol. We used to stay in Bicol when I was young. These days, I only get to visit when I have gigs there. My dad is from Naga, my mom from Daet.

I love going on holidays, but I’m not in the habit of taking a breather from my music. I get to go on holiday when I go to gigs or when performing outside Manila. But of course, there’s a huge difference when you go on a real holiday. No stress. All you ever think about is nature, chill. Sometimes I go to Batangas or to the beach somewhere. I love the beach, any beach with white sand like those you find in Palawan , in Boracay. The Calaguas islands in Bicol are also beautiful. Grabe [intense]. I’m okay with hiking if it leads me to some place beautiful, like the top of Mt. Pulag [in northern Luzon]!

I’ve never been to Mt. Pulag. I’d like a photo standing at the summit. Maybe I’ll get a plane to take me there! No, I’ll hike.

I’ve lots of gigs in Cebu and Davao. Cebu’s great for food trips. Great lechon (roast pig) and the best mango shake, my favorite. I’m always excited about going to the Visayas and Mindanao because of the fresh fruit. And Bacolod is grilled chicken country!

This month, I’ve lots of college friends going to Boracay. I don’t really want to join them because of the crowds; there are just too many people there.

I usually travel with the troops from the label (Artifice Records) — bandmates from the Lyrically Deranged Poets (LDP), fellow rappers Loonie, Ron Henley, Apekz, and other artist friends.

How I got into rap? I was in grade school when I started writing poems. No big deal. I didn’t think the writing would turn into rap.

In high school, I was into original Filipino rock. The band Parokya ni Edgar bridged the gap for me from local hiphop to rap. [Parokya is a Filipino band known for novelty rock songs, satirical songs, and for dipping into various music genres.] Then I discovered (Filipino rappers) Gloc 9 and Francis M. I studied underground artists such as Stickfiggas, Loonie, Ron Henley.

It’s more fun rapping in Tagalog. People respond to it differently. You hit the vein. It’s weird because personally I find writing in English easier.

I’m a big fan of Eminem. He writes songs that poke fun at people and then he’ll write songs straight from the heart, able to reach out to people in dark places. I am also a fan of Bone Thugs, and Kanye.

Almost all of my rap idols dropped out of college. I could’ve dropped out, but I thought of my parents. And putangina... I wanted to graduate, get a degree, and only then hurl myself into rap.

Gayuma used to top my favorites list because of its sentimental value. It was my first real break. People didn’t use to recognize rappers in our country.

I’m not big time. People mob me, but that’s part of this game.

I’m working on an album with our LDP group, music videos from the Abra album, and singles that I’ll include in a repackaged album. It’ll be great, all wild. After the new single drops, I’ll work on my second album.

Do I have a girlfriend? Many, thank you very much.

Abra’s original interview was in Tagalog. This article is a translation. Abra’s self-titled album was released in December 2014. It’s available on iTunes for $9.99 (about P430). For updates on Abra’s upcoming gigs and singles, visit his Facebook page https://www.facebook.com/Abra1988 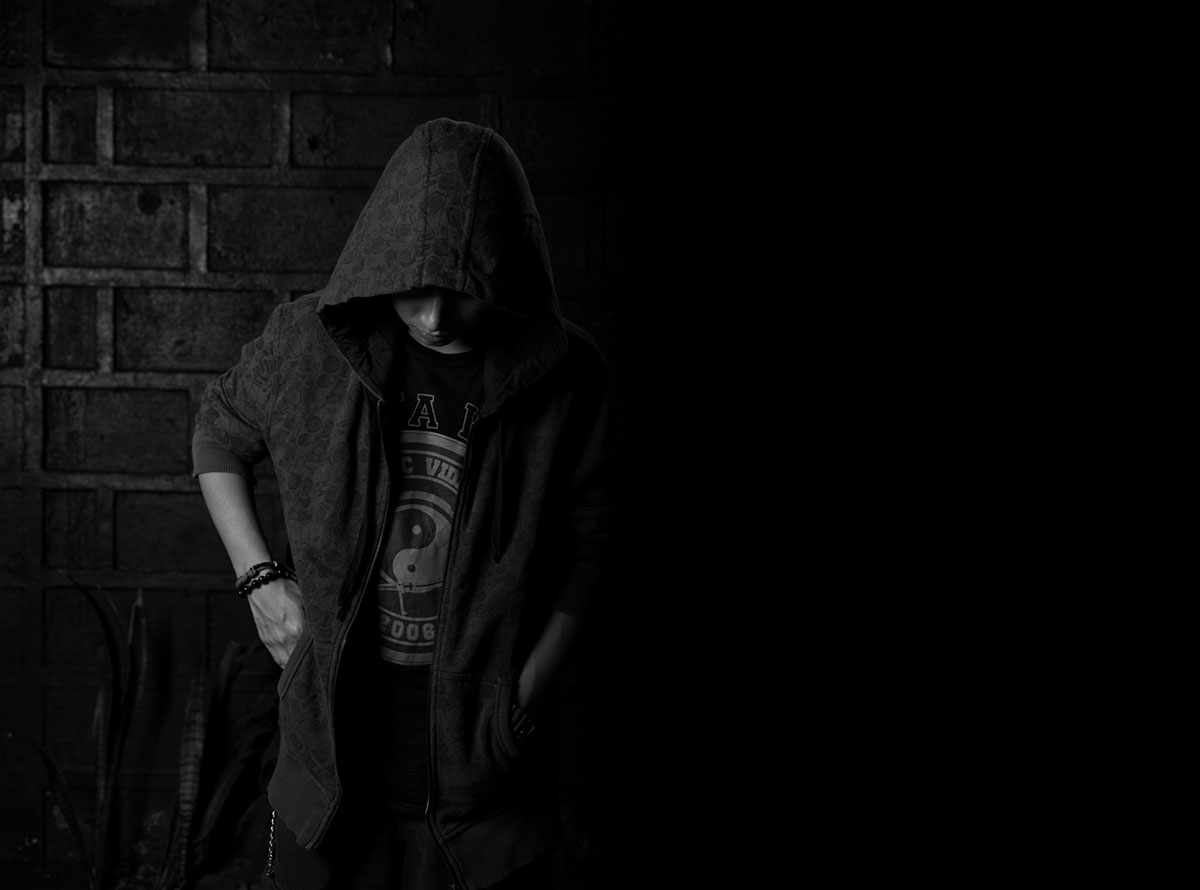 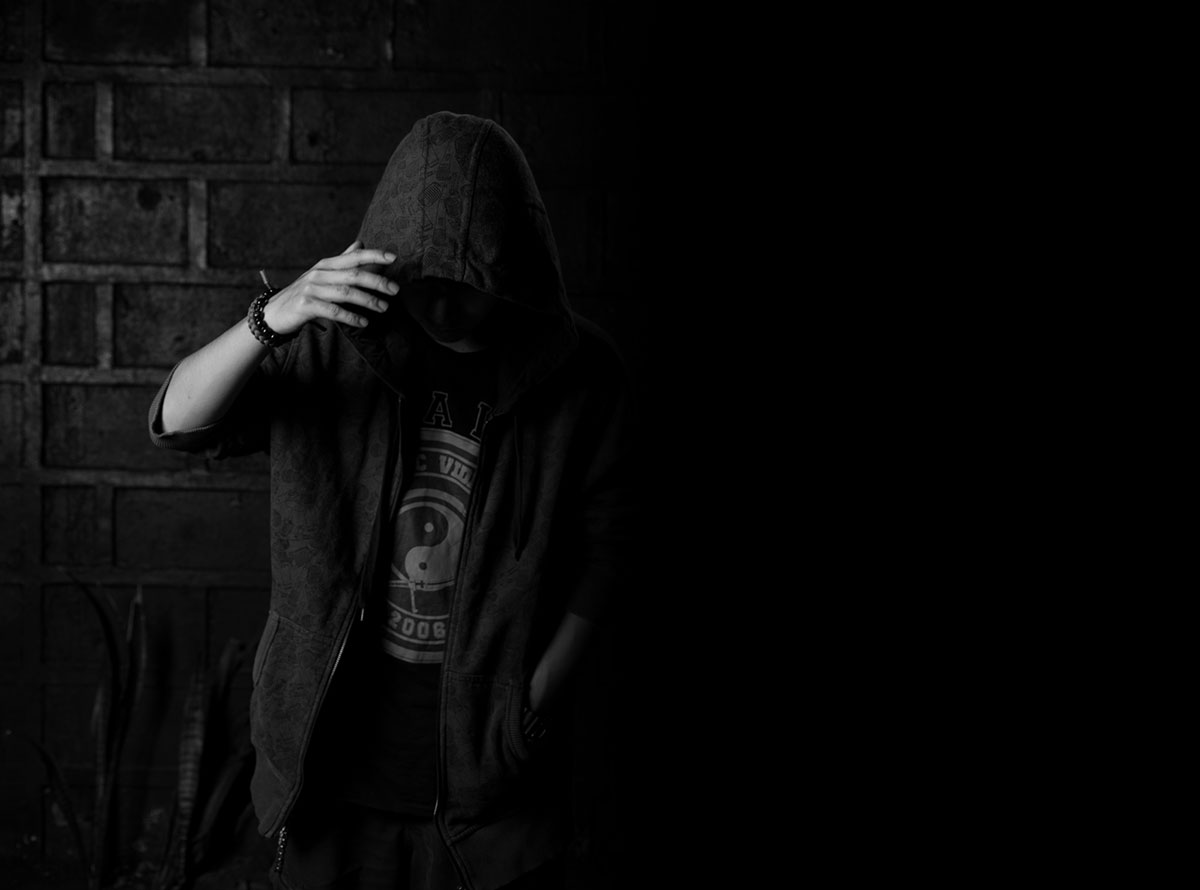 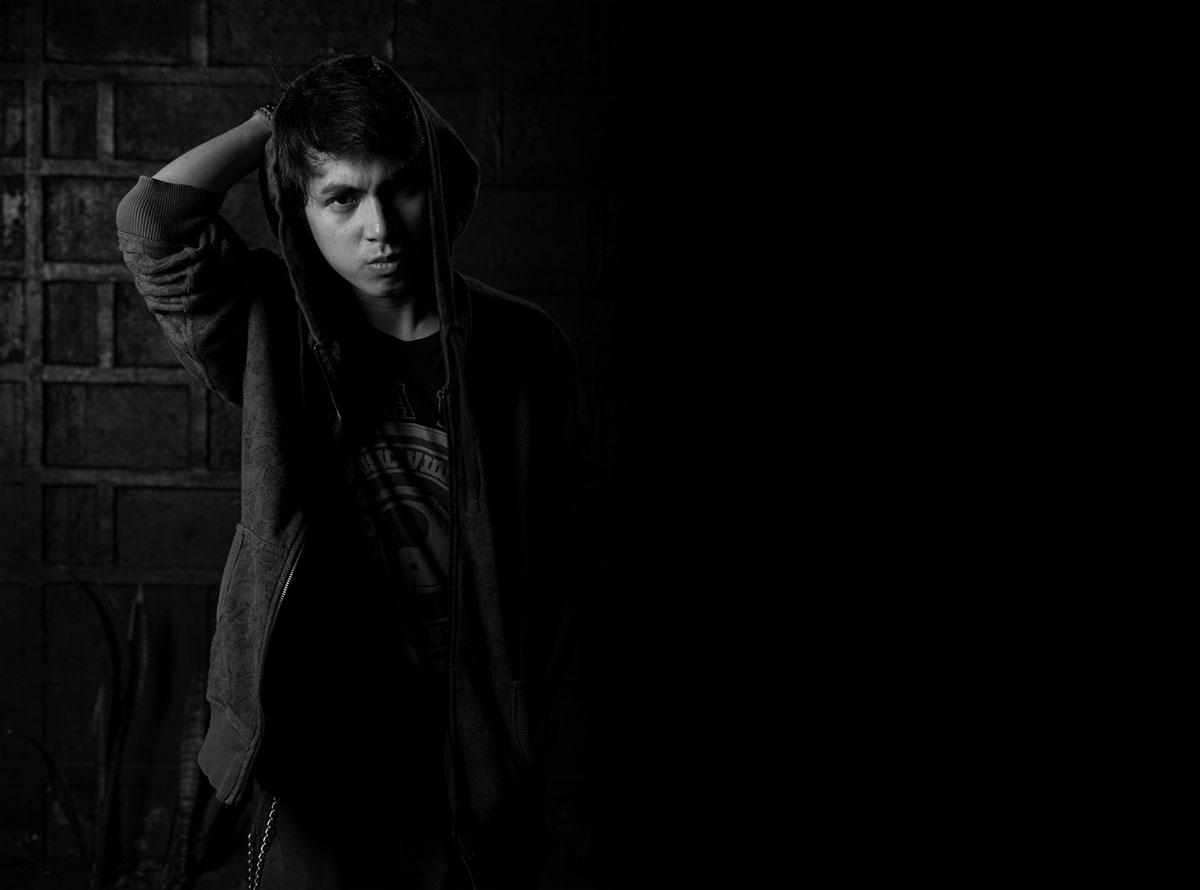 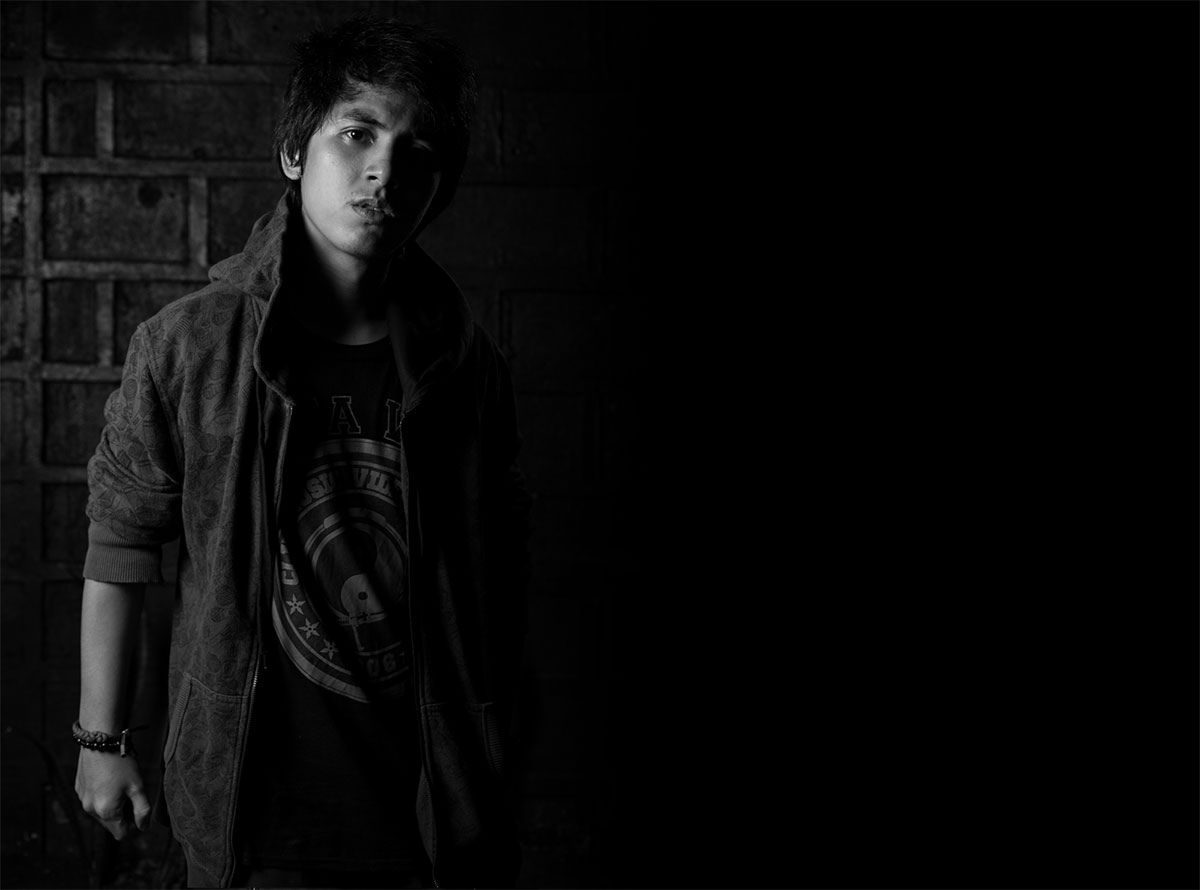 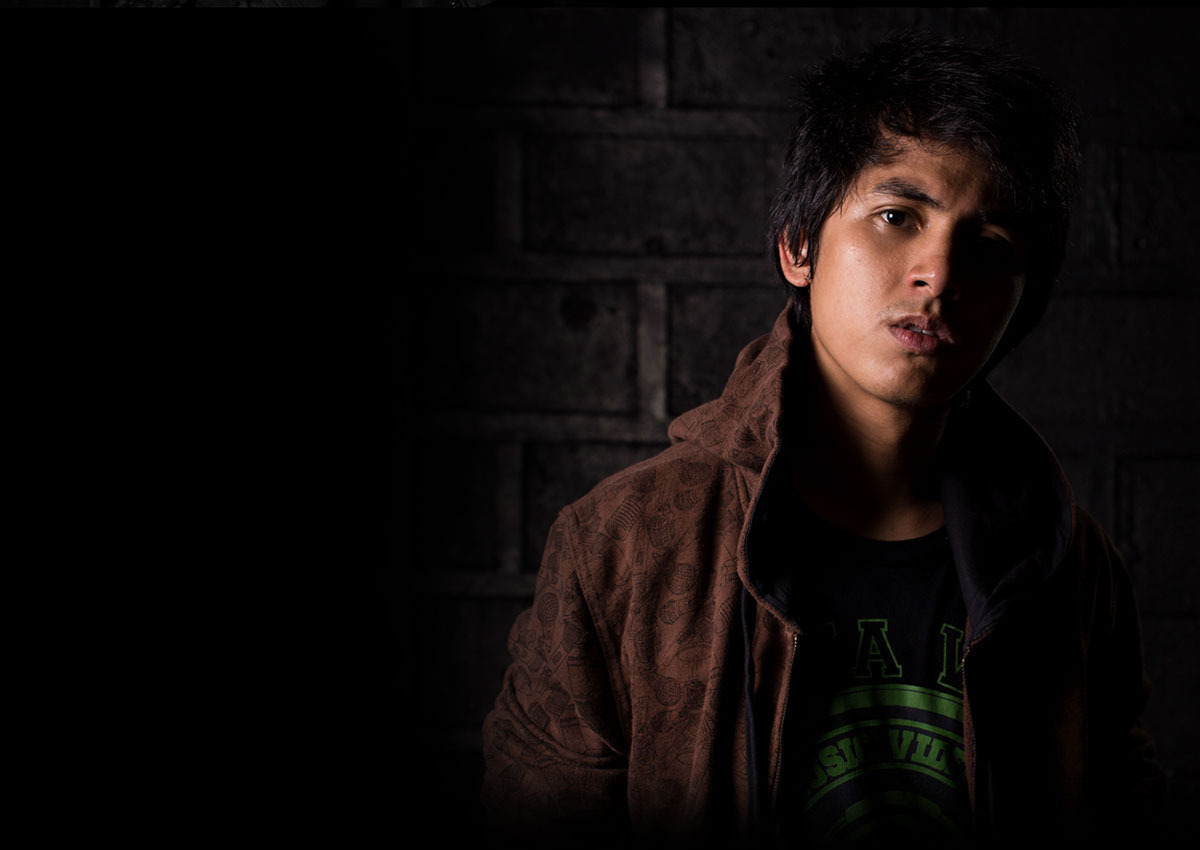 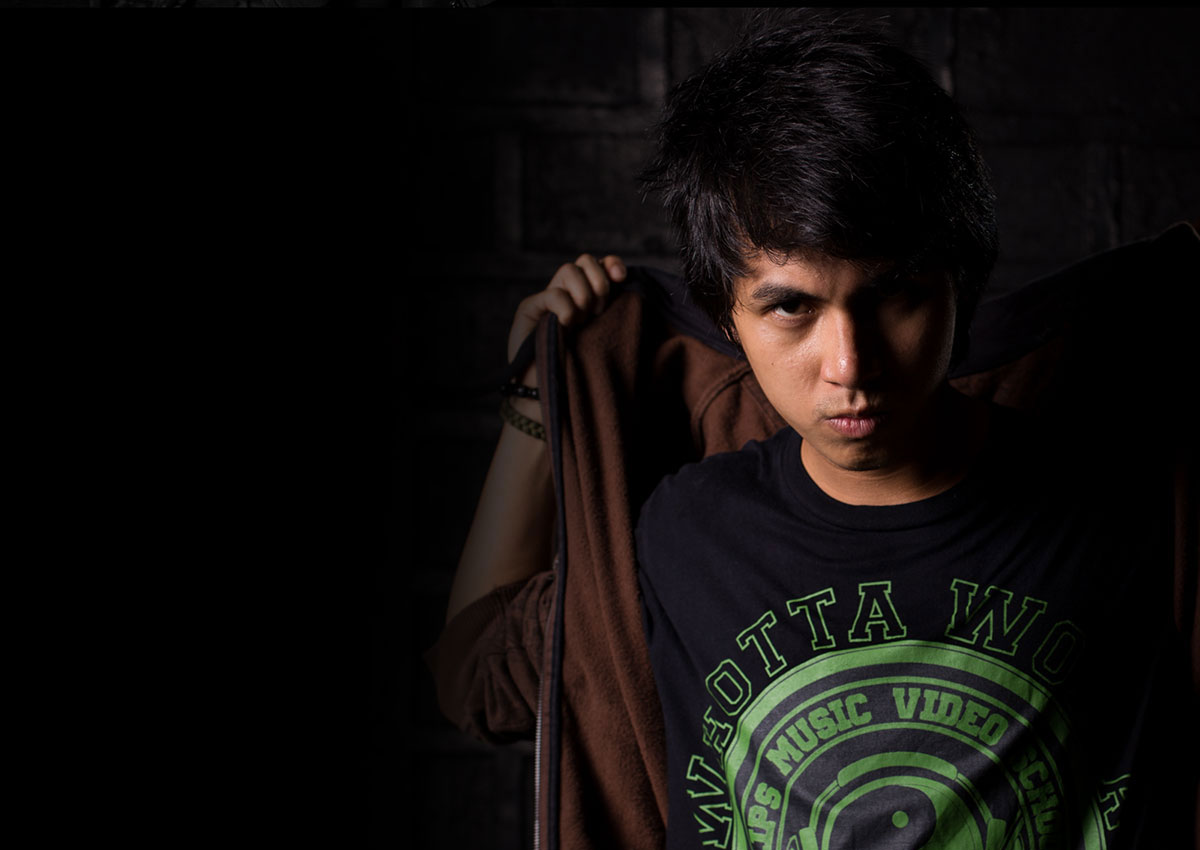 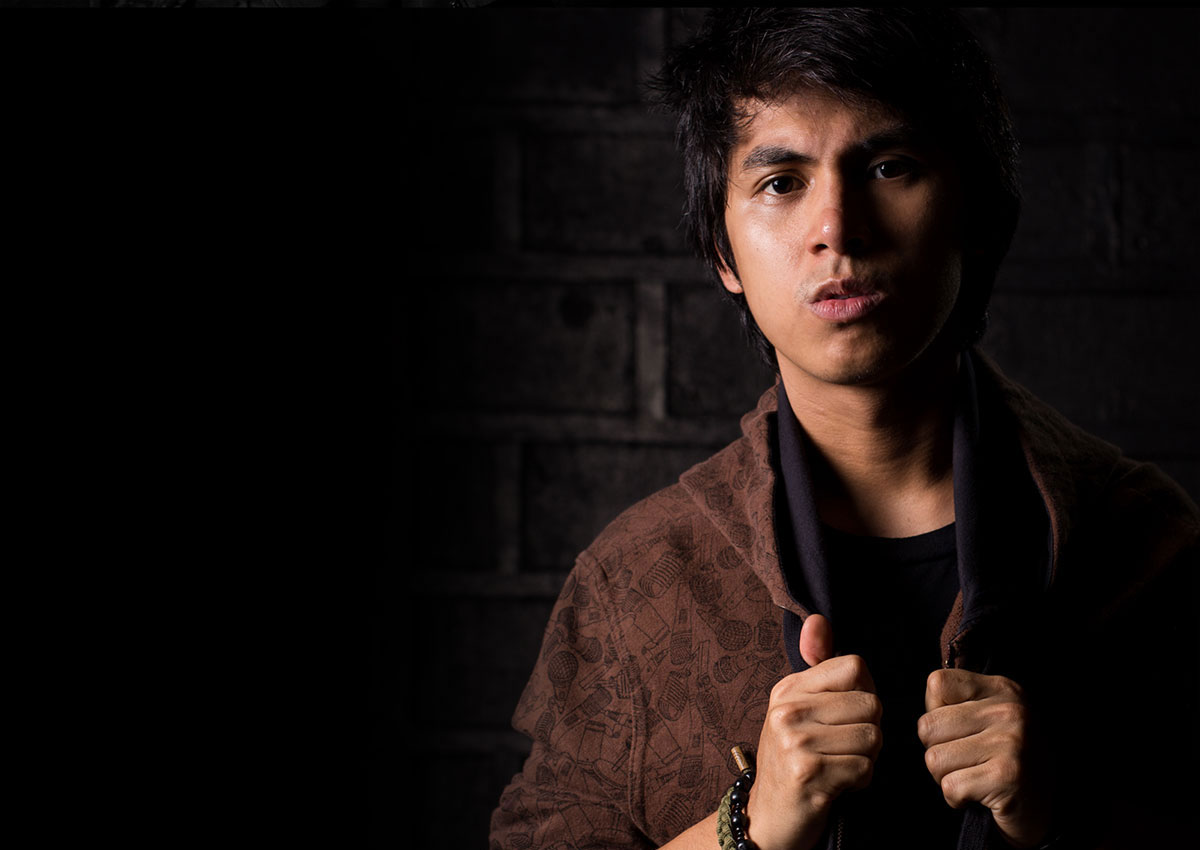 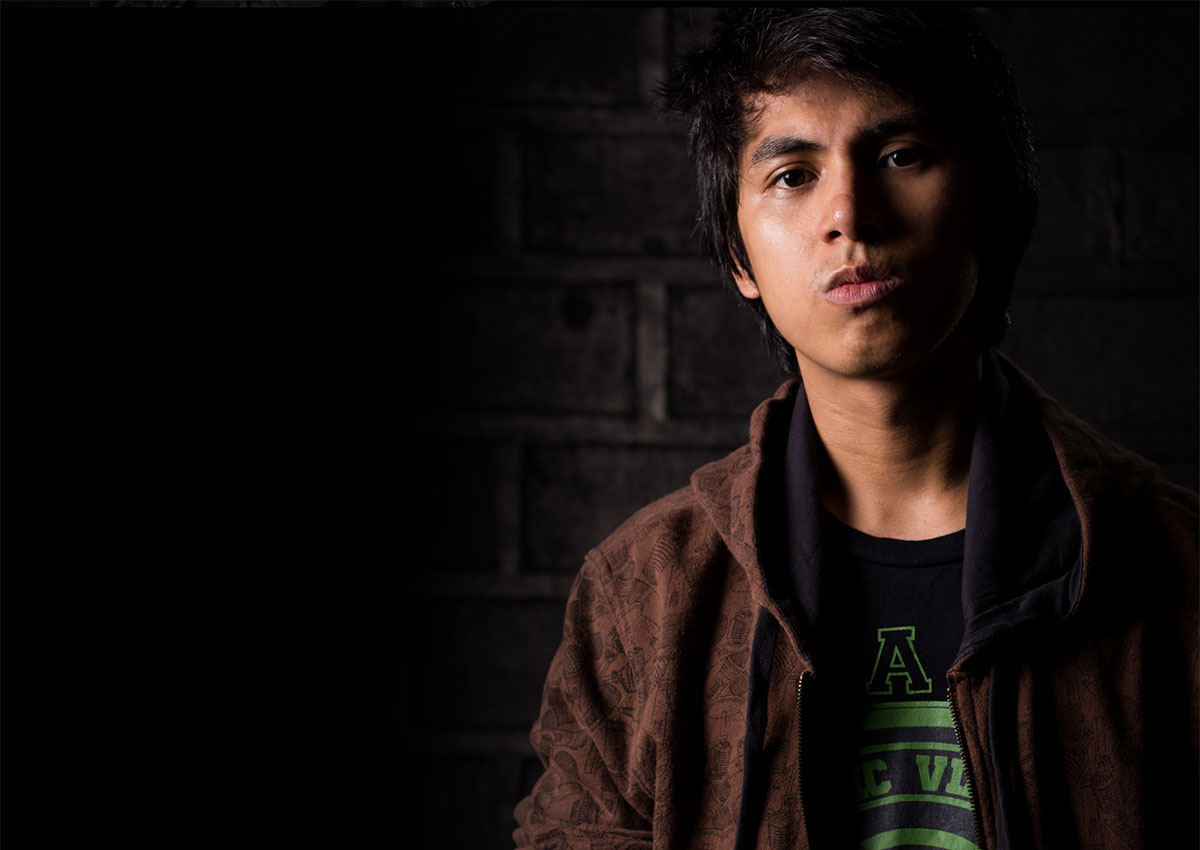 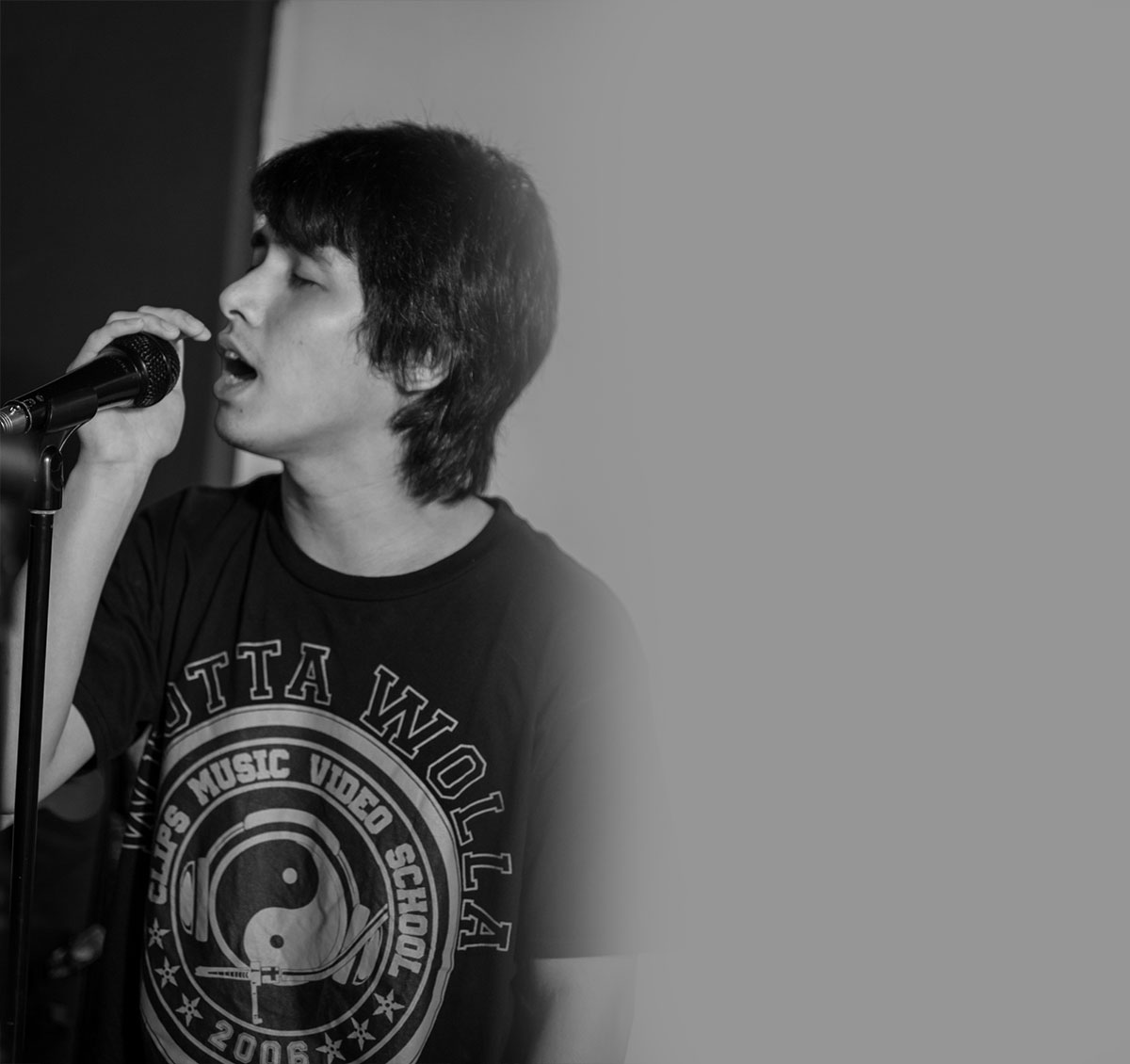 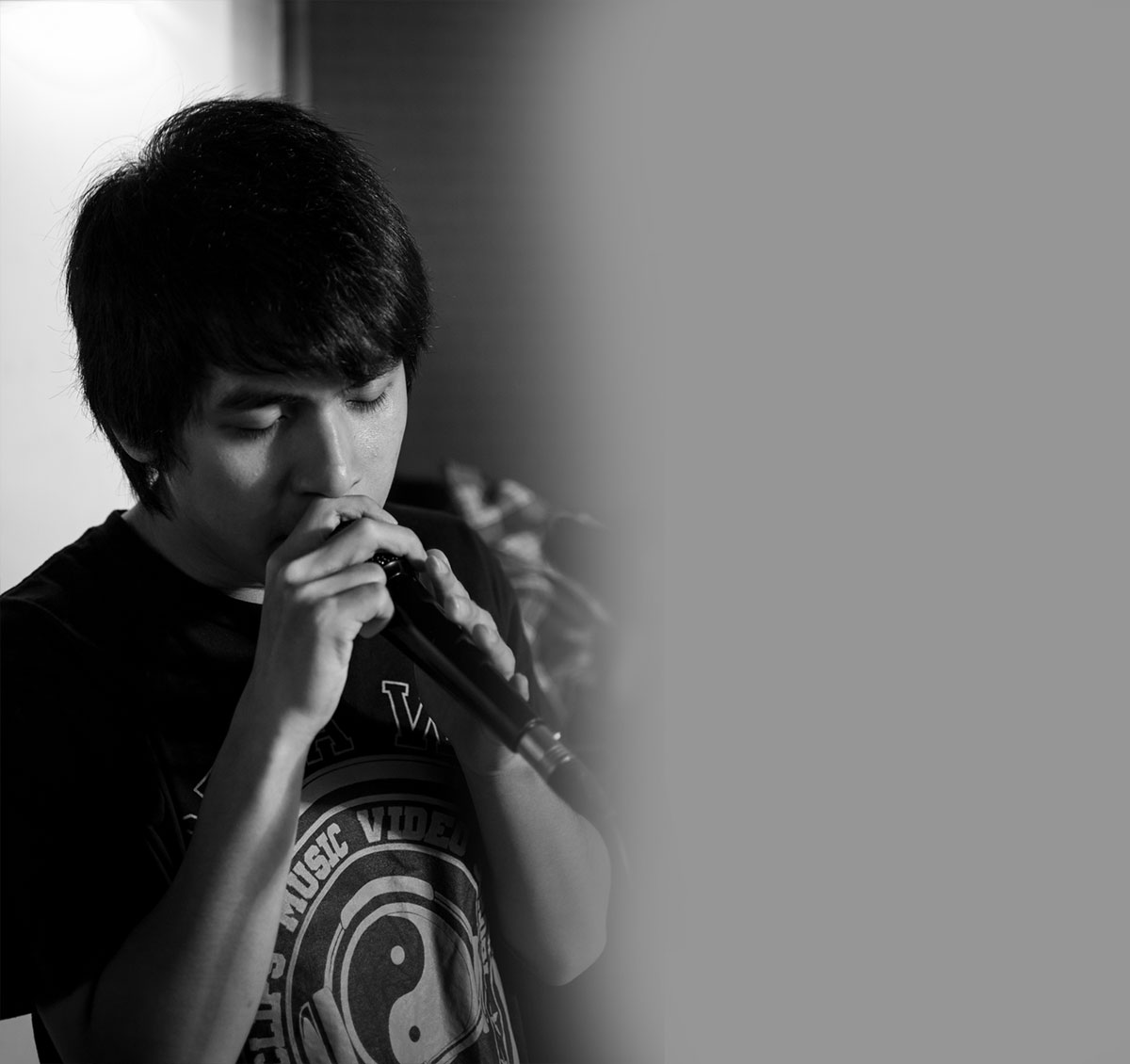 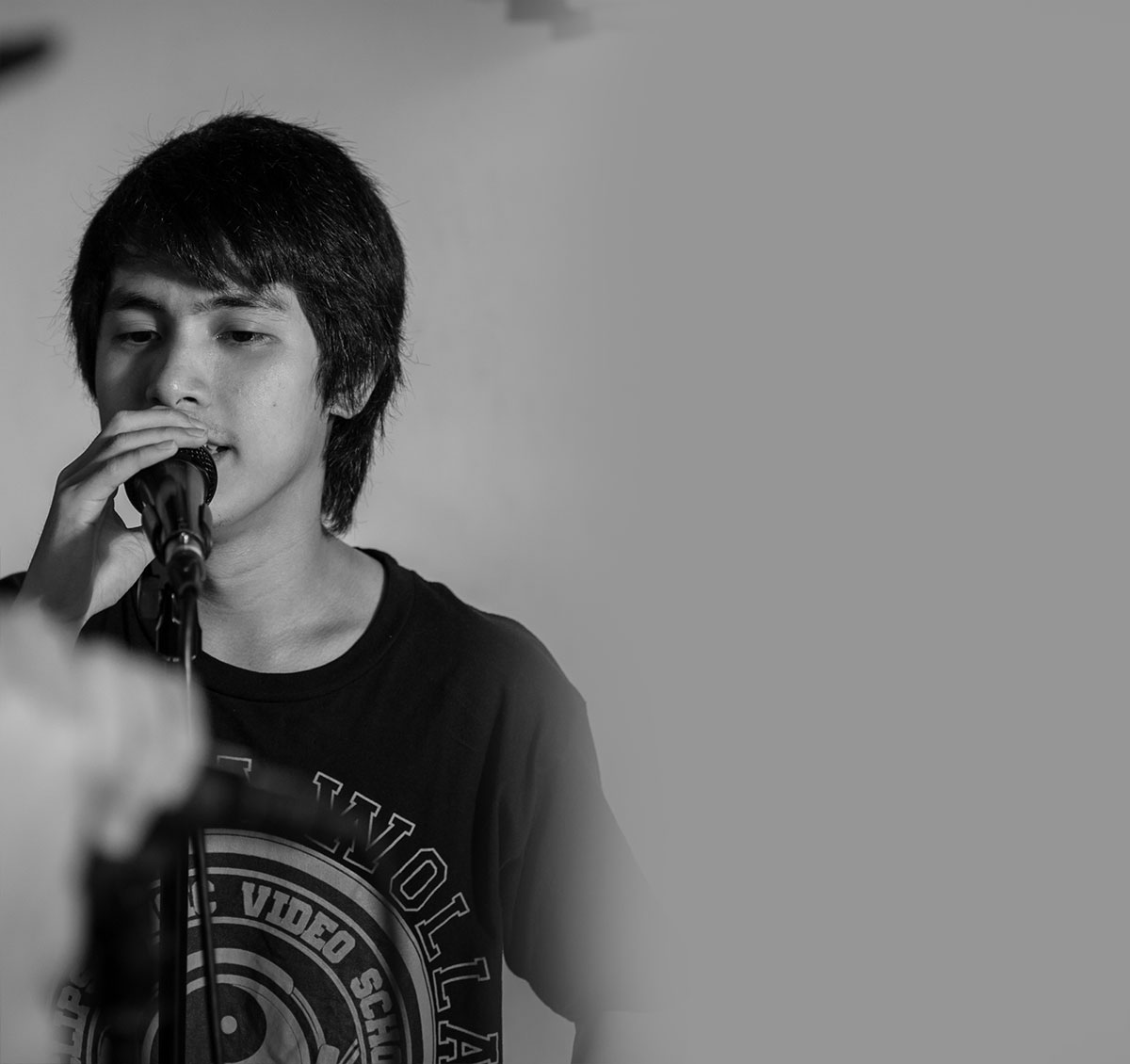 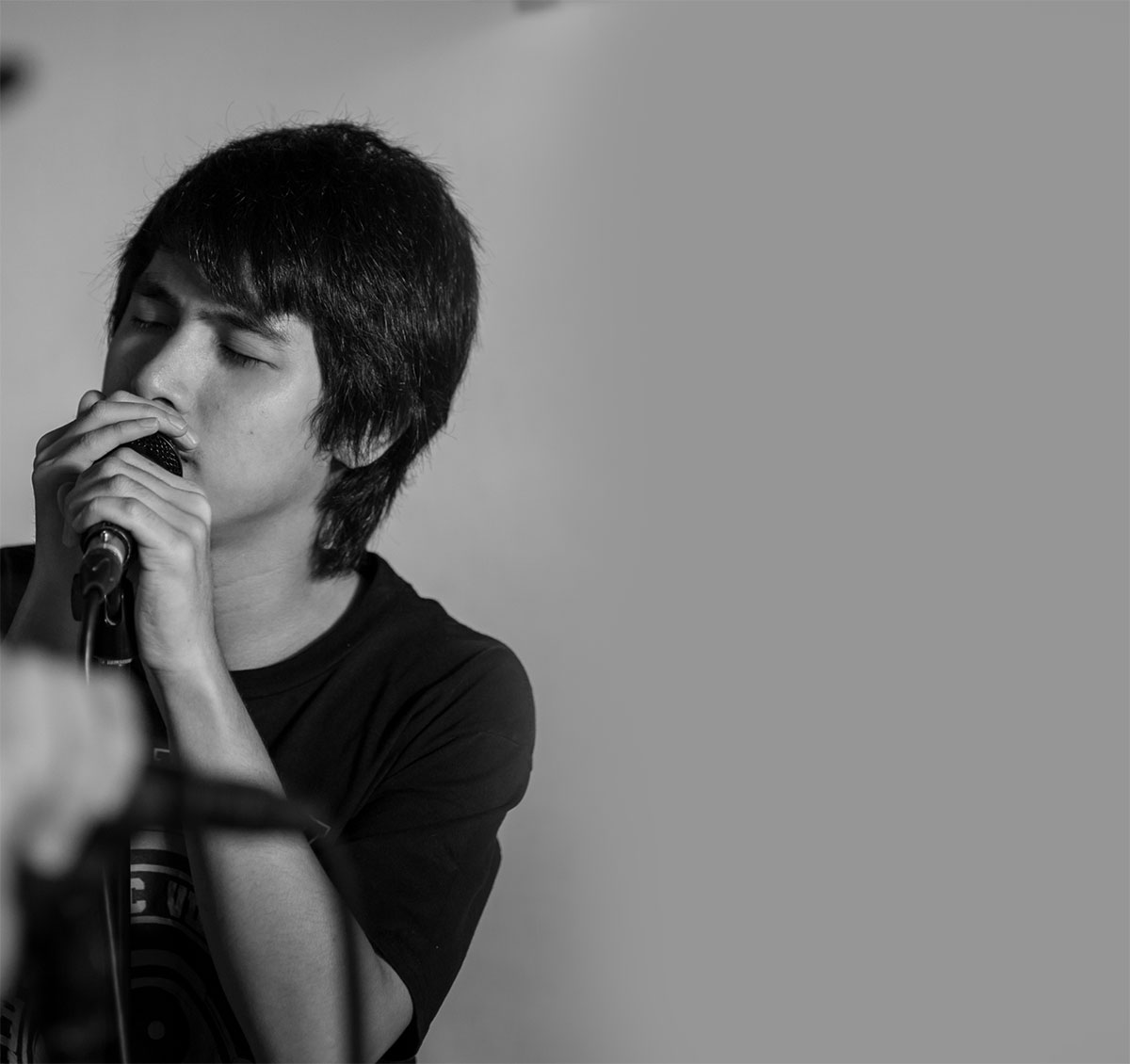